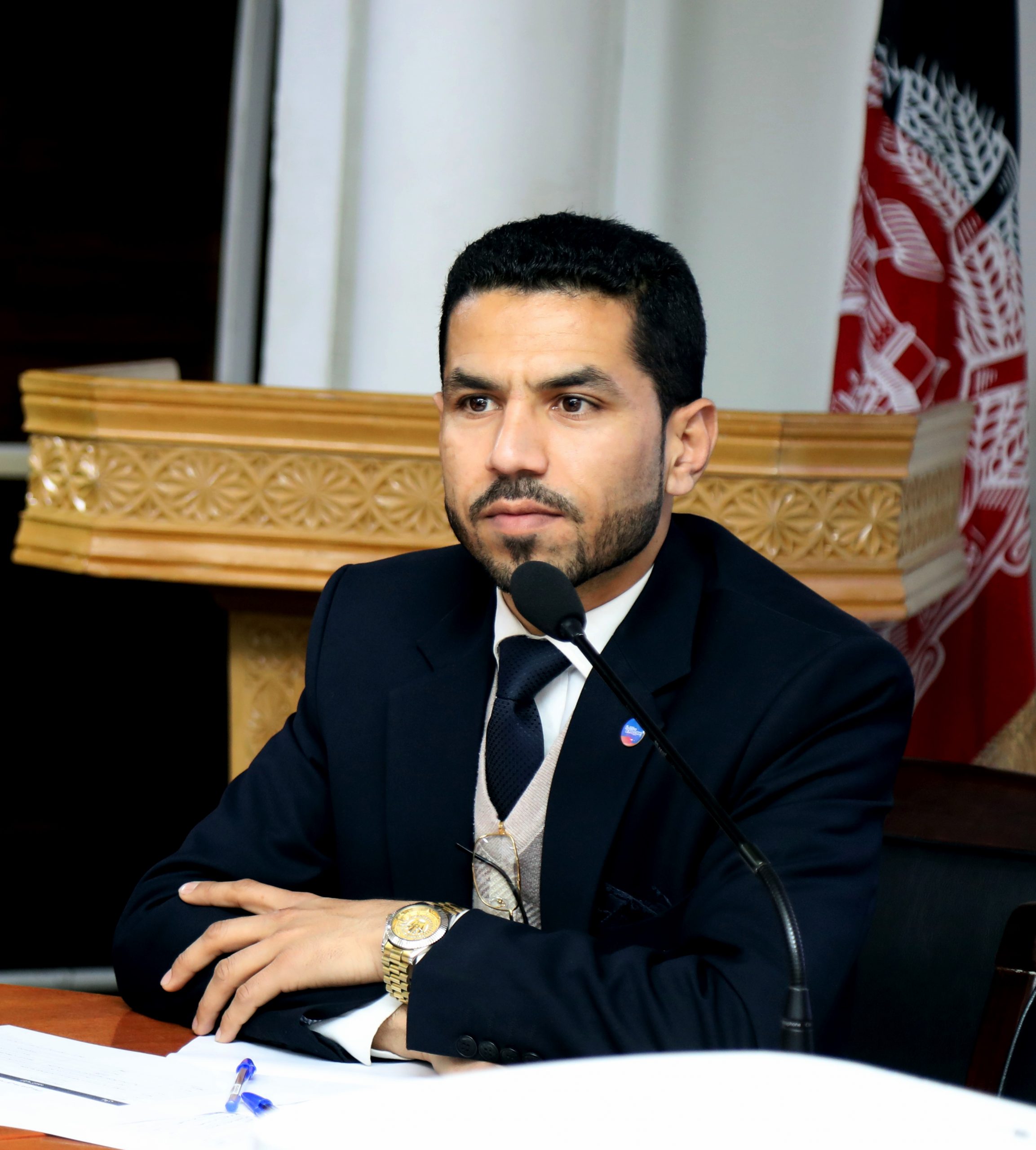 Many times, in conferences, discourses, national and international meetings, youth have been reminded of the backbone of the society, the animated cortex, the spiritual capital, the generation of change, the leaders of tomorrow, and the future of the country. Due to the potential capacity of the young generation, it is possible to verify all the attributes but it should be noted that the youth internship season has passed and the efficient season of this generation has seen the world and are well experienced. Based on official statistics, today’s Afghanistan youth made more than eighteen million of the population of the country. During the past twenty years with thousands of problems and limitations, studied inside and outside the country, this generation has gained experiences and for the development and prosperity of Afghanistan has plans and programs which will be adapted with the smallest opportunity provided. For the generation of new thinkers, a deputy ministry youth affairs with limited financial resources and wretch capacity of the human resource, the working environment with a century-overdue style, without a comprehensive plan in accordance with the current situation of youth, is not worthy of competency but is an insult. Therefore, it is time to revise the structure, organization, budget, human resources, work environment, and all aspects of the office and enter to the field with a comprehensive plan and program that responds to the current situation of the country.

In this article, I will be trying to investigate and explore the gaps and shortcomings in this office. In addition, will propose some new and efficient plans, ideas and programs for reforms in order that the next managers of the office take effective steps towards the prosperity of the young generation and to become the sole reference and administration of the country’s young generation that can change it to a powerful, competent and prestigious entity.

First of all, any institution to increase its effectiveness and efficiency must have codified policies and strategies, in which the path and scope of its work, its vision, and mission, its plan, and programs are clearly identified for the next five years. Unfortunately, during the time of its work the youth administration has failed to work in this regard and despite the drafting of the national strategy of youth, it couldn’t able to defend it, and get approval from the cabinet. Although there were a few un-approved and unsigned policies and strategies for years (2015-2020) where there they were also unsuccessful to implement it, with regret that its duration is also expired in 2020 and now it’s working without any policy.

Secondly, the youth administration, from the very beginning, acted as a civil organization and lost its status and prestige. It is like a civil organization (maybe there are also civic organizations that have better functions than the deputy ministry of youth affairs.) Hold poetry night programs, music, ineffective meetings and publishing Facebook images, introducing a few young to private universities with a discount, holding workshops and seminars and the dozens of other cases have been held that i do not oppose the holding of such programs, but the launch of such programs is not worthy of the office which supports the eighteen million young, based on the division of duties at national and international levels, holding such programs is mostly related to socio-civil institutions. Deputy ministry of youth affairs must account for itself responsible during the past years. Effective policy and strategy which is efficient and responsive to every five years of youth regarding employment, providing the opportunities of education and higher education inside and outside the country, strengthening social and political participation of youths, representation and presenting a new picture of the youths in regional and international programs, strengthening the culture of volunteerism, the implementation of sustainable development goals related to youth, women, and the environment and dozens of others can be done which unfortunately did not. The consequence of misunderstanding or not understanding of the office is that now hundreds of young people, holding a bachelor’s, Master’s, and even doctoral degrees are living without fortunes. Every day they knock dozens of doors but there is no one to pay attention to them. Thousands of educated, experienced, and eminent youth left the country due to the limitations, and hundreds of them became the bait of sea whales of Greek towards Europe, but no one in the office has never accountable himself for these human disasters and the flee of brains. On the other hand, more than two million young people are now addicted to drugs and everyday lives hard and overwhelming life in the stinking and inhumane places. Meanwhile, the leadership of the government/state extraordinary values young generation, but unfortunately there is no capacity in the deputy ministry of youth affairs of Afghanistan, which can provide a comprehensive plan for the leadership of the government to make decision on it.

My third proposal is that the youth’s support office is to be created in the presidential structure so that without the time and location limitation the voices of youth reach directly to the president so the demands of the youths can respond quickly. I suggest the name of this office to be the “youth support unit”. The unit will also have four departments (directorate of policy and programs, directorate of volunteers and civil society, directorate of youth and international affairs, and the directorate of protecting youth investments and sustainable development goals). In this case, the provincial branches will also be called the departments of youth affairs, but the structure of the ministry of information and culture goes out, the new competence and responsibilities are defined for them and they will implement the central instructions. By forming the support unit of the youth, the financial budget of the youth will increase and the capacity of its human resources will be raised as a result the provision of services for the young generation will be improved.

If any of the proposals offered is approved, the manager of that office will be a youth who is expert, educated, experienced, and well-known, have seen the world, and have proper plans. Because one youth can better understand the other youth’s pain. The young who grew up inside the country and well-known with the geography of the land and is well aware of the limitations, problems, obstacles, and challenges of this generation and take steps according to the aspects of today’s youth life.

The deputy ministry of youth affairs during the decade of transformation (2014-2024) must be the mobility and transformation of young people of Afghanistan and have realized to the country’s large sector that after 2024 the responsibility of this region is on your shoulders and should be ready to accept this heavy responsibility, but failed to do so. Now, the next manager is expected not to spend its official hours in unnecessary, trivial sessions with capturing and publishing Facebook images, non-practical promises and the implementation of childish programs but enter to this big organization with honesty and strategic perspective which is the supporter of eighteen million mighty and capable people to gain the lost prestige again.

At last for the candidates, Facebook supporters, and the next manager of the supporter of youth organization i will remind again that the first step should be to return the position of the office to which today’s youth worthy of. The next manager strives to provide effective and efficient vision, policy, and strategy for the next five years and to pass it by the cabinet of the Islamic republic of Afghanistan to step further in the light it. Take the youth position according to the efficiency season of this generation, at all levels of governance, political participation, job creation, access to education and higher education, prevention of drug addiction, professional and technical training, setting up small and large investments and hundreds of the other issues is to highlight the self-sufficiency and fill in the of the position of this motivated generation.